These young girls between the ages of five to twelve years old are first generation in the United States; their parents are immigrants from Latin American countries. My images show these girls vulnerable yet empowered, appearing older than they are because of the distinct way in which they are brought up, adopting two cultures at the same time. With no option, they are required to mature at a younger age in order to understand the distinct challenges their families go through and meet the high expectations from their parents as first American women in their family.

Click here to see the full Miss Behave book made in collaboration with the Polish graphic designer Kasia Dybek. 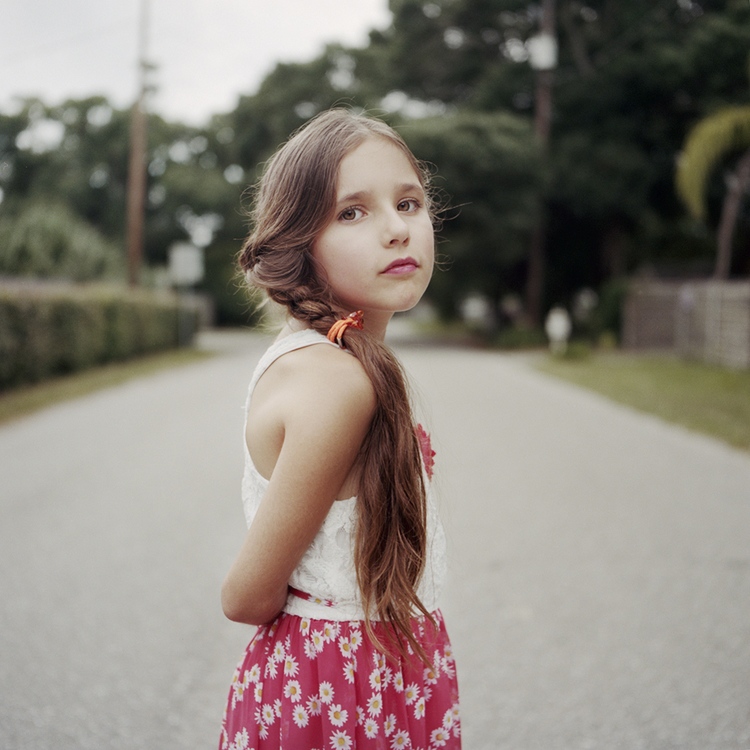 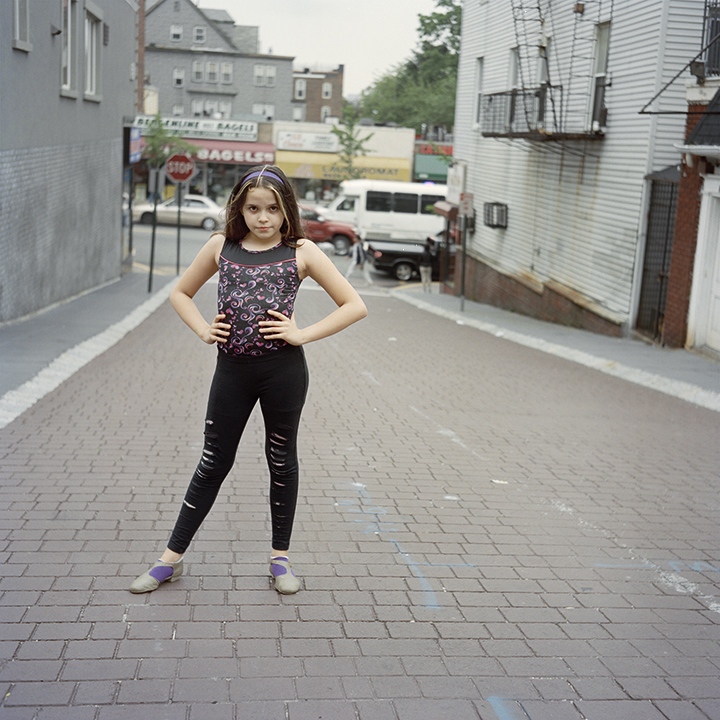 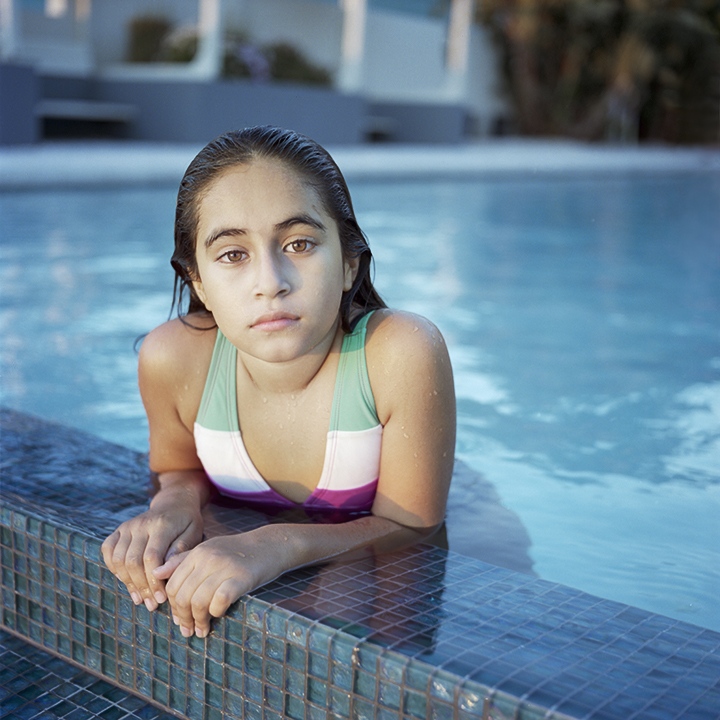 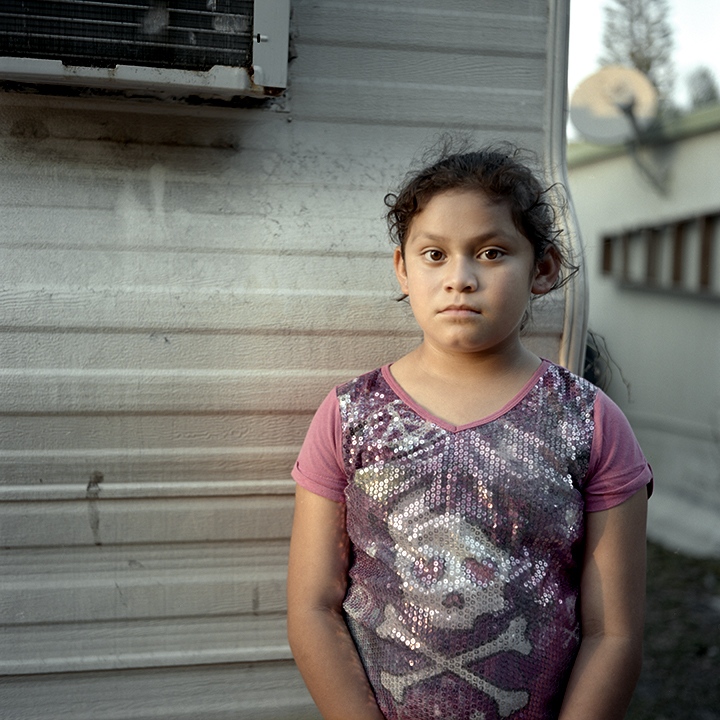 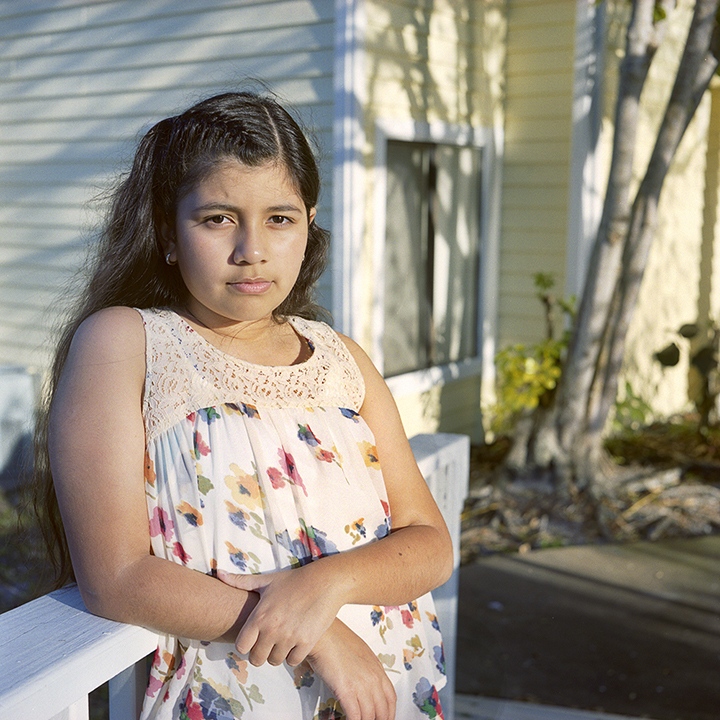 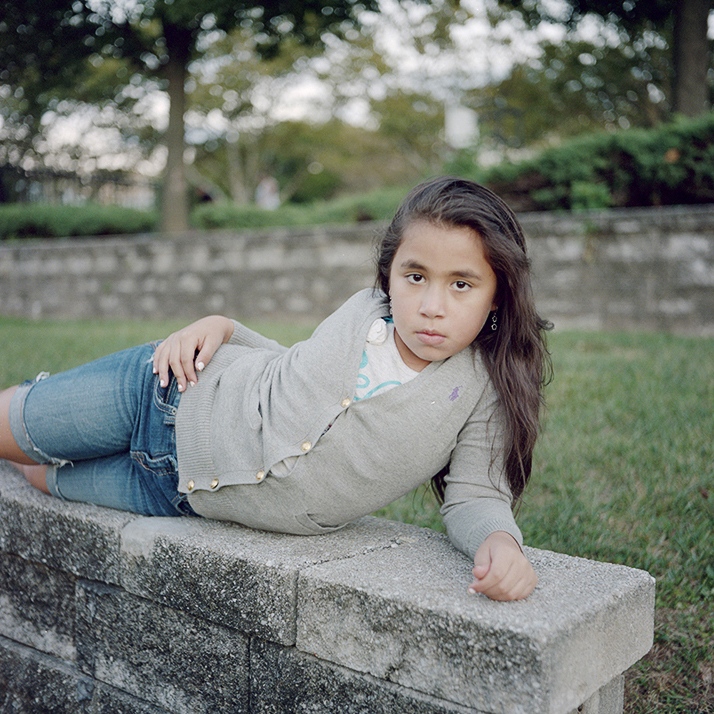 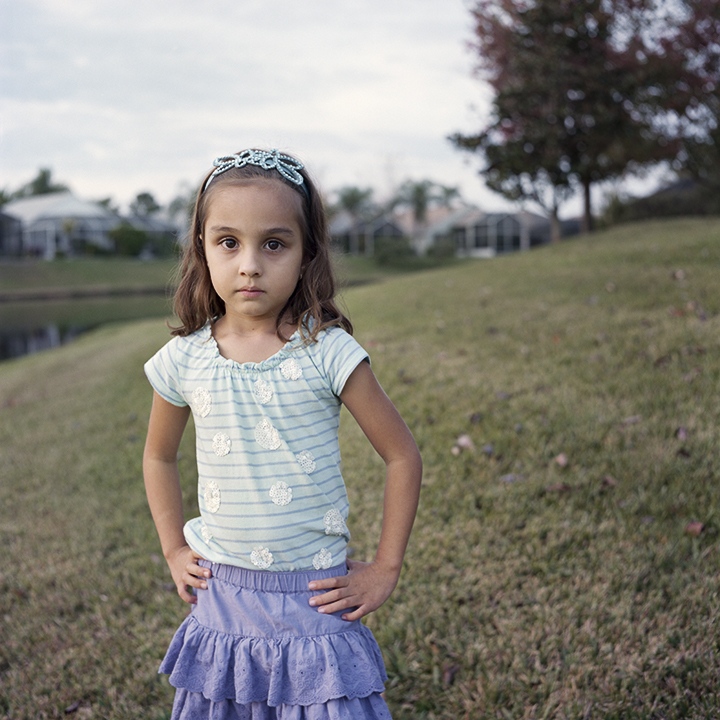 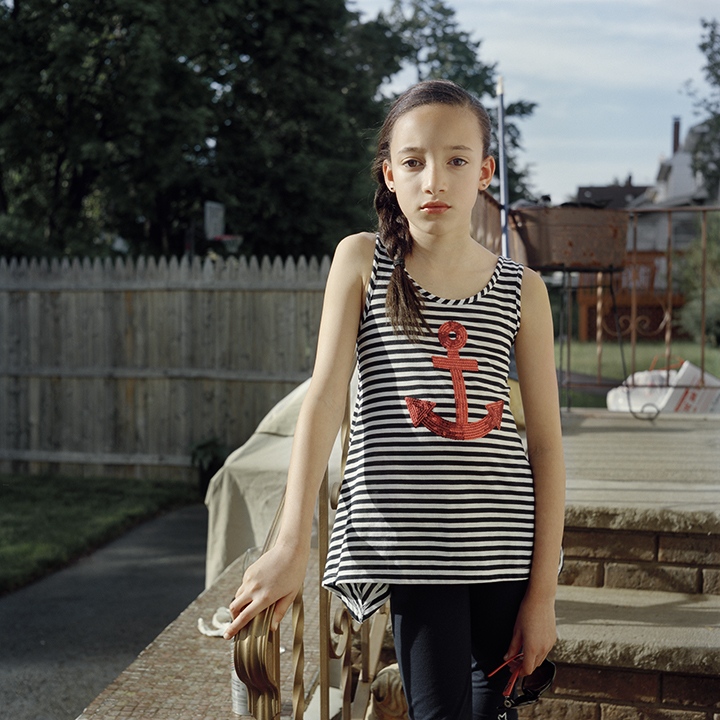 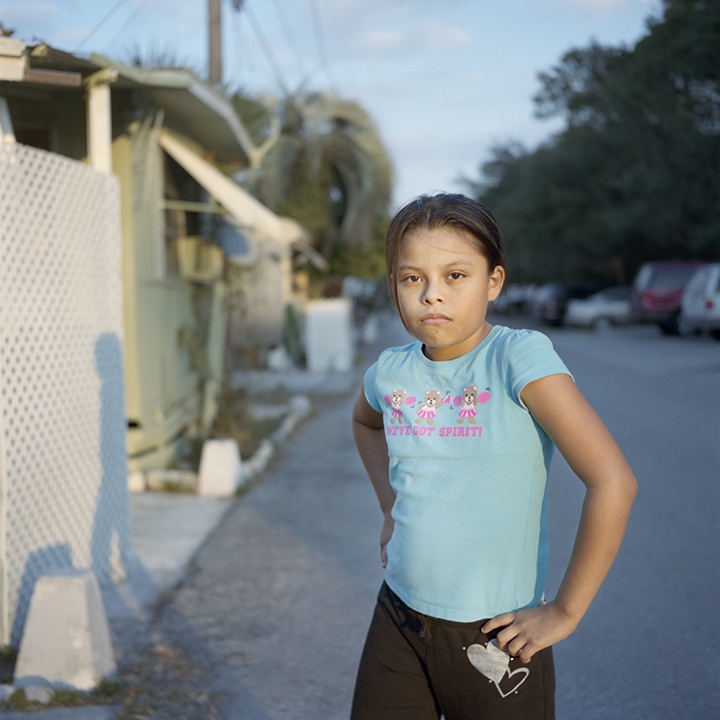 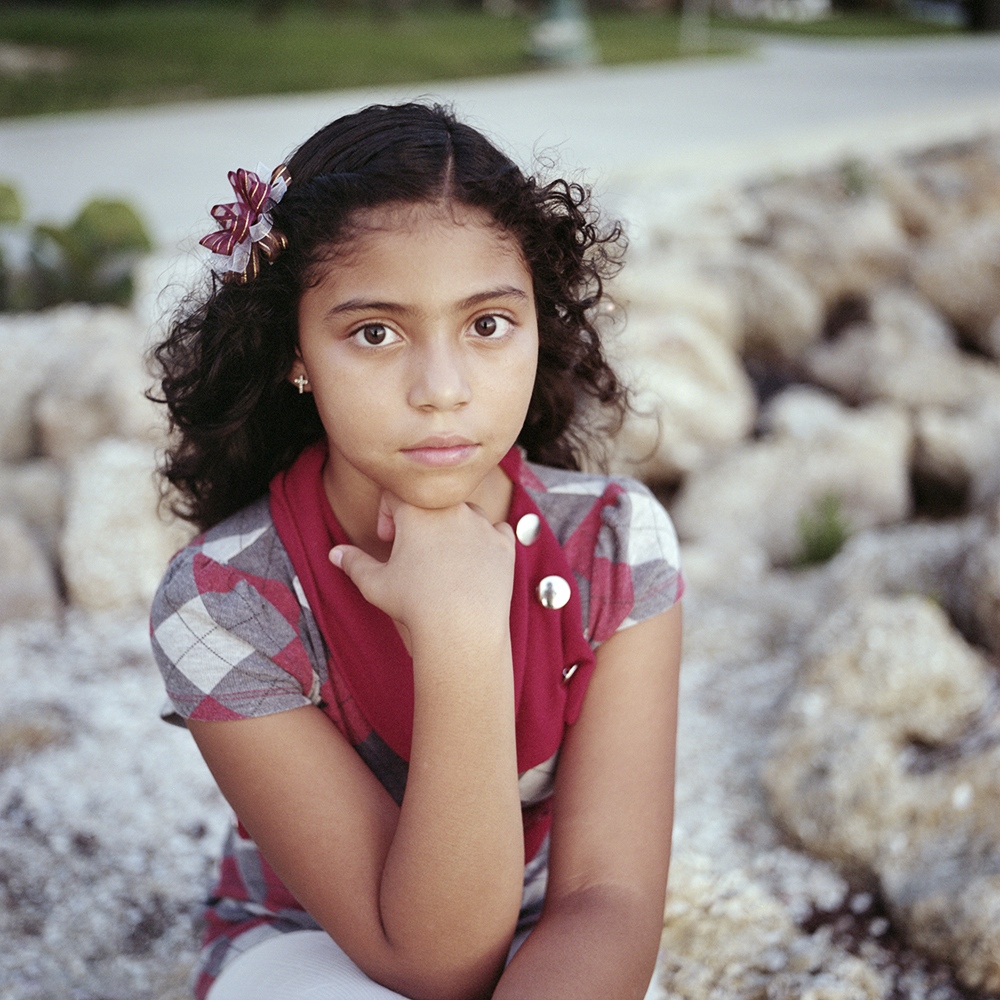 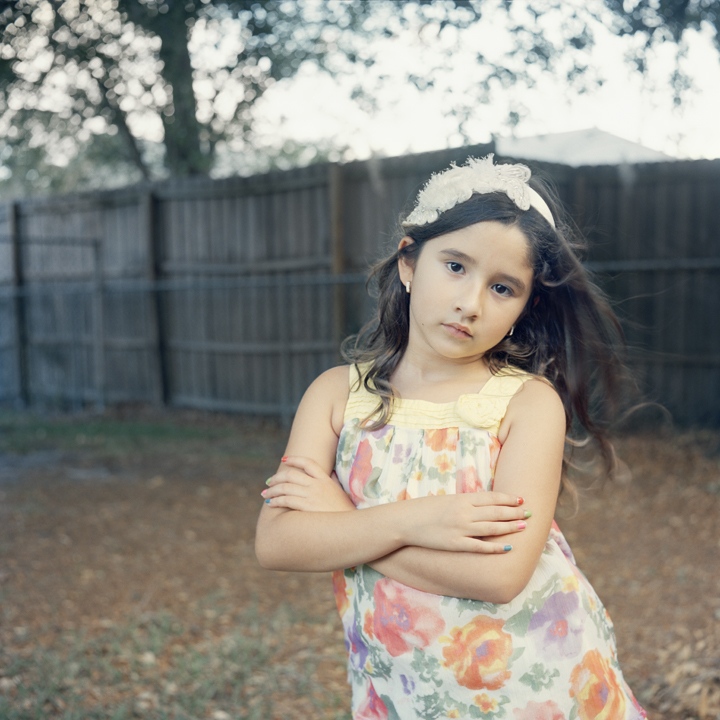 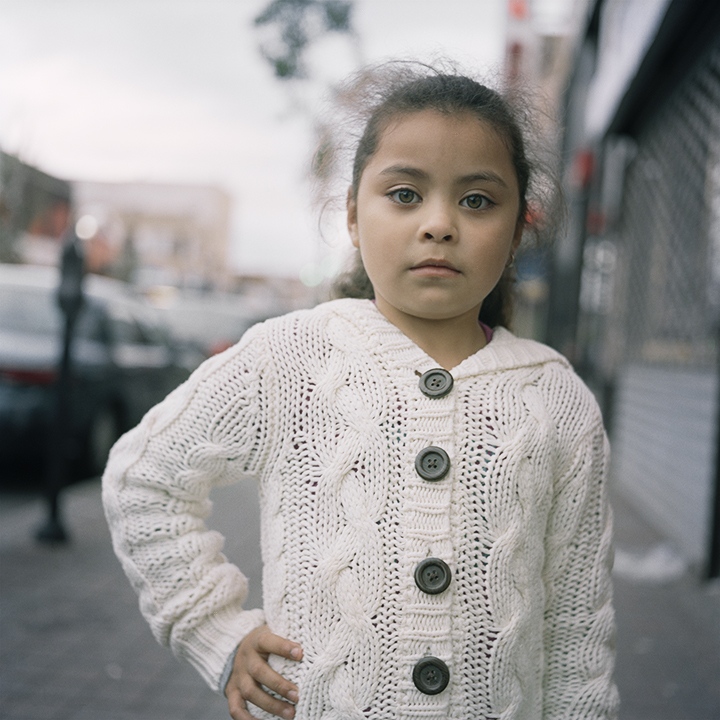 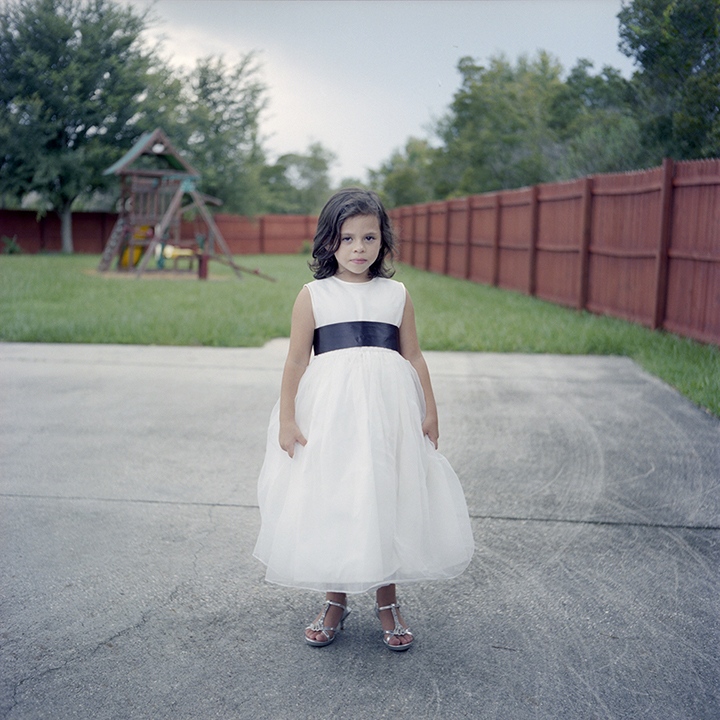 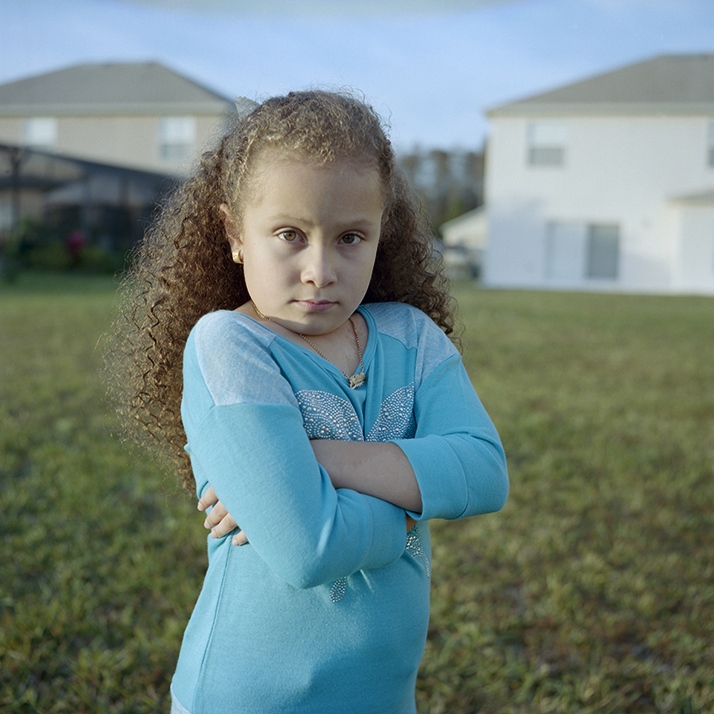 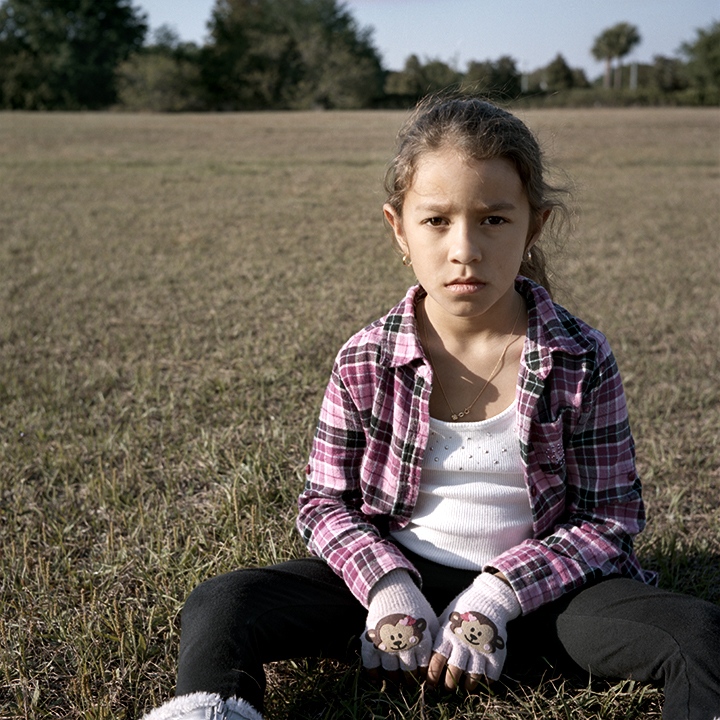 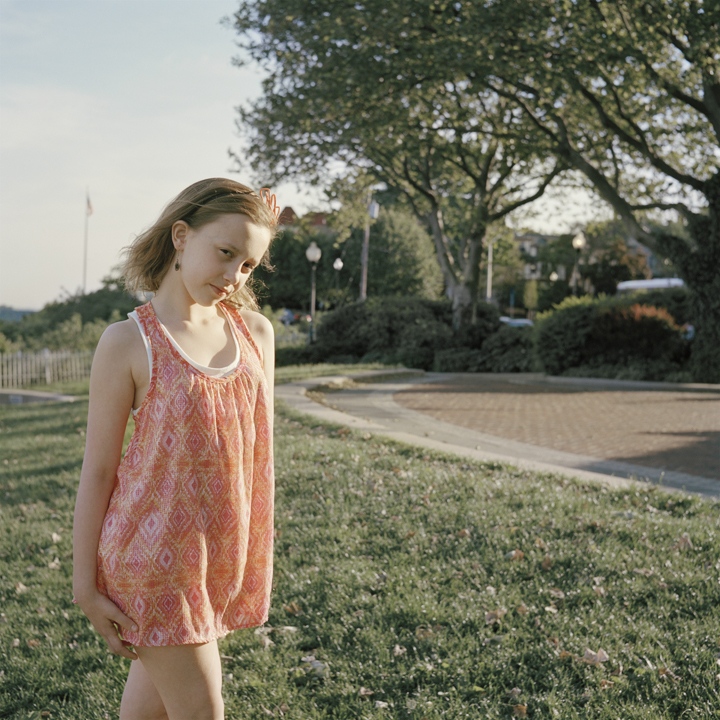 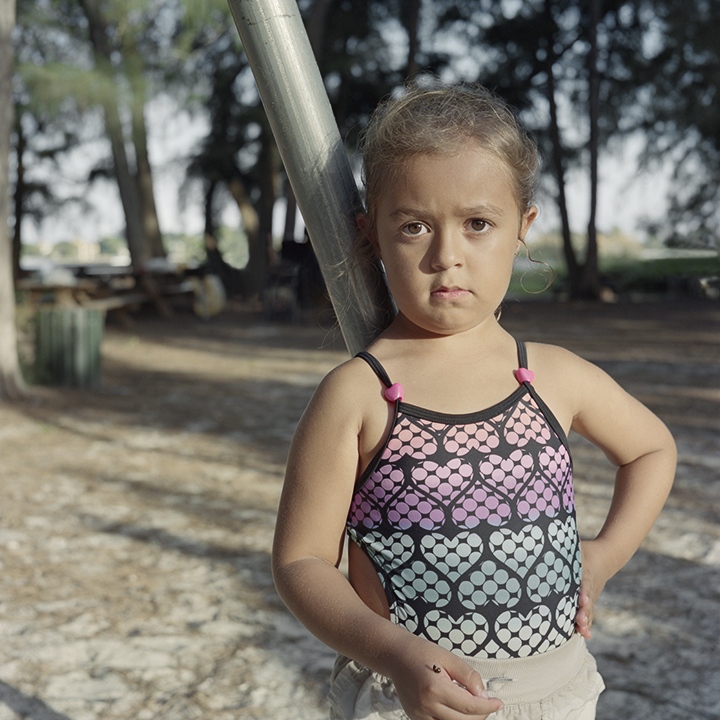 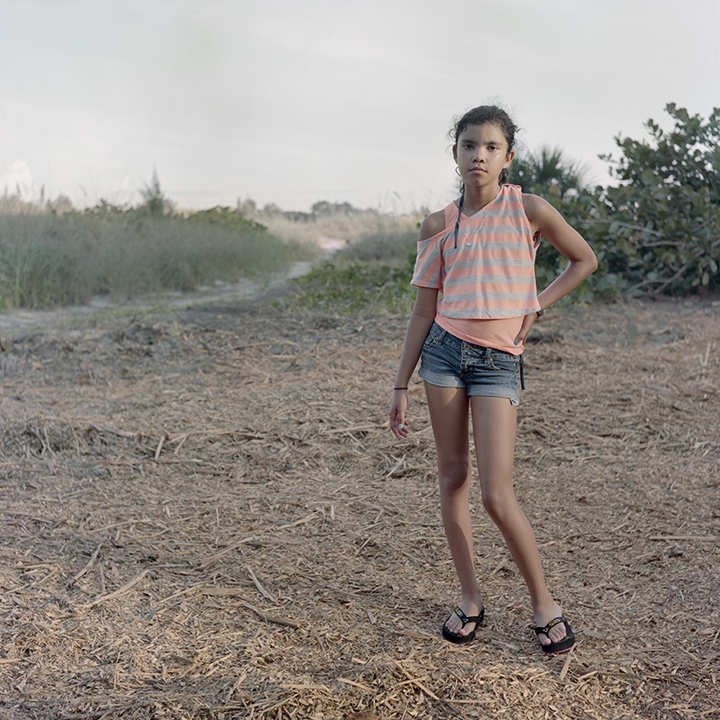 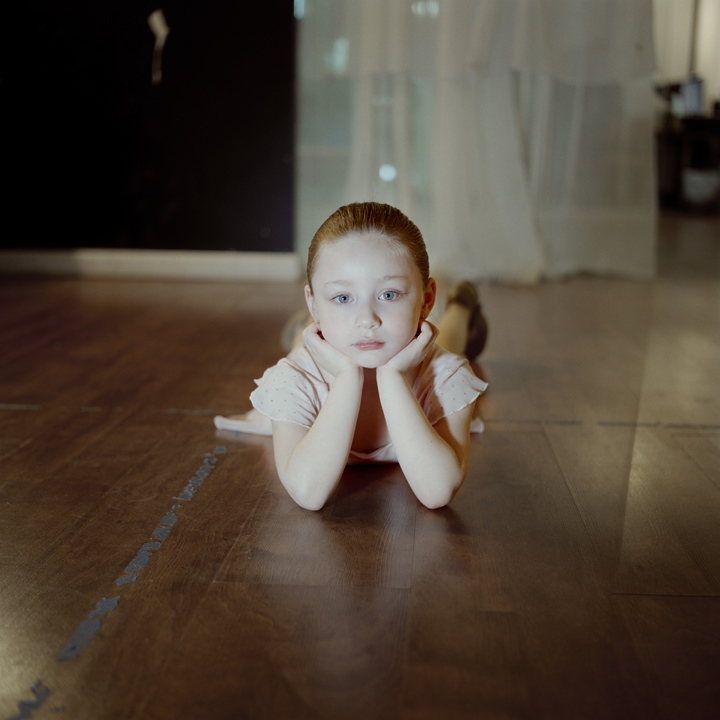 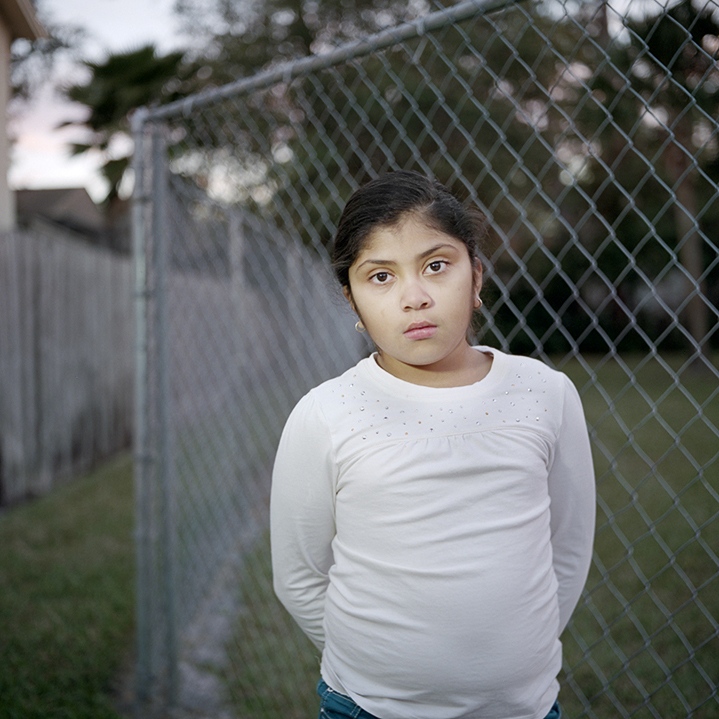 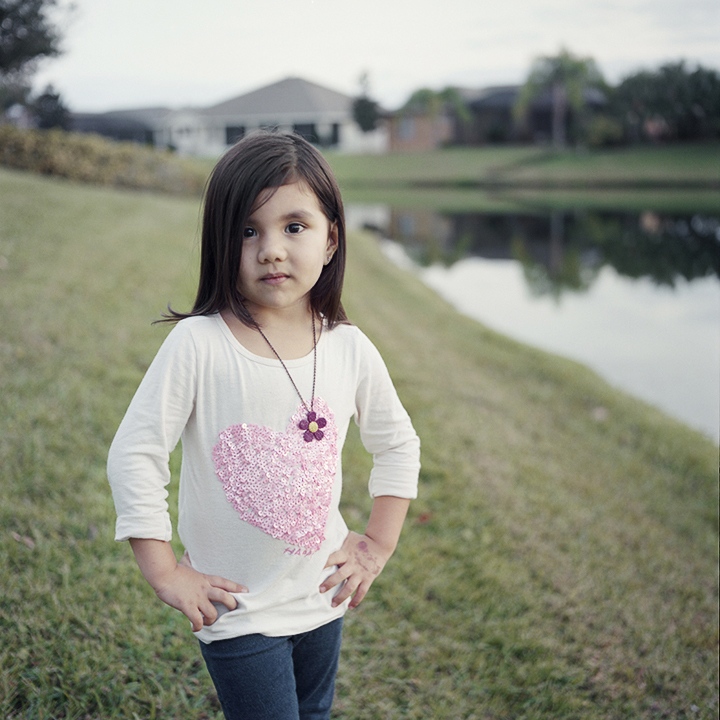 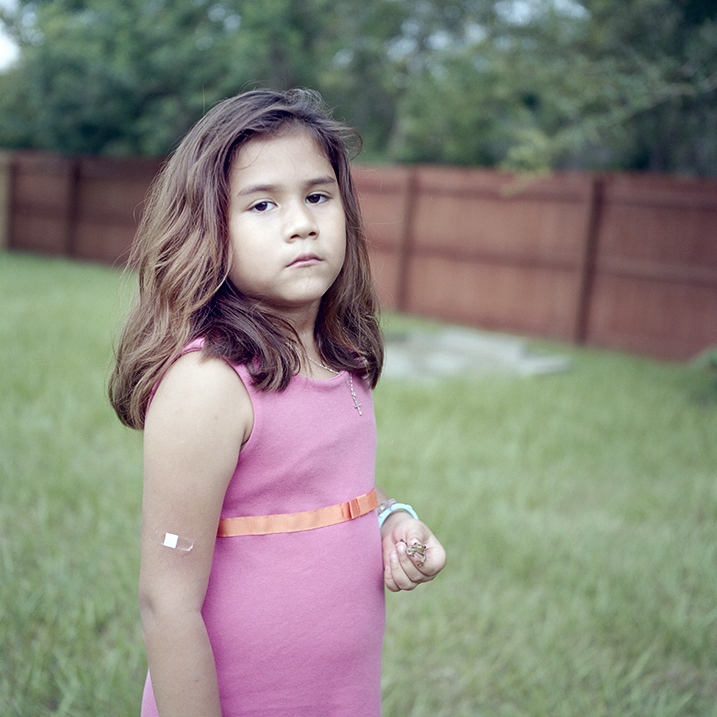 Karen Arango is a Sarasota-based freelance photojournalist, filmmaker, and teacher who currently works for Sarasota Magazine, The Community Foundation of Sarasota, and Ringling College.